The golden age of vending machines is just beginning!

After the past three years, the unattended retail indus […]

After the past three years,

the damage rate of cargo is lower and consumption is higher. 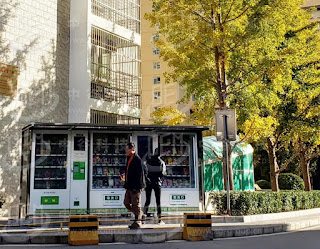 “Vending Machine” is also a revolution in retail industry

Its appearance marks that China has hit the track of the world retail trade.

And enter the retail terminal in the state of “dusting”

Vending machines have been in mainland China for only 20 years

The total amount is less than 1/10 of that in Europe and America.

But it is witnessing the transformation of China’s retail industry.

It also always updates and iterates to write its own unique story.

There is no future for vending machines to be regarded as merchandising machines.

Today, the function of vending machines is not just about selling goods.

A few days ago, Lei Jun post a Weibo

that MI phone launched a smartphone vending machine in India

The name is “MiExpress”

And this vending machine is produced by Zhonggu Technology OEM Co.ltd. 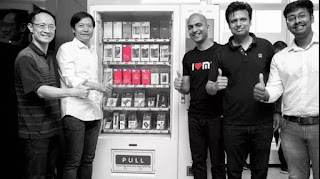 According to the plan, MI will continue to put the vending machine

into public areas such as Metro stations, airports and shopping malls

in major Indian cities in the coming months. 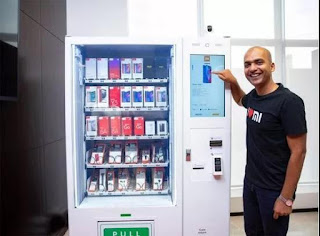