When it comes to summer, I think of an oil-painted blue […] 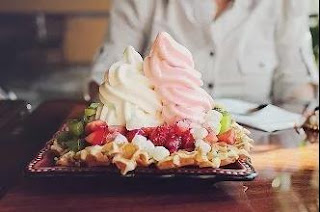 When it comes to summer, I think of an oil-painted blue sky in an exotic setting.

In the evening, I skip the wind on the road where there is still residual heat.

The old fence is covered with dark green shadows of creeper.

Summer without ice cream is hooliganism.

Ice cream is a popular dessert.

Whether you work, study or on holiday

A glass of fashionable and delicious ice cream

Always let the pressure go away

And it has developed to the present day.

Ice cream is no longer a summer specialty.

Even in the snow-drifting winter

Over the past 10 years, the compound annual growth level

of ice cream production and sales in China has been around 10%.

Nowadays, the ice cream market has a scale of nearly 100 billion Yuan in China,

and has surpassed the United States

as the world’s largest consumer of ice cream.

In the 1990s, Wall’s officially entered the Chinese market,

and the ice cream industry in China began to develop.

In April this year, we are familiar with Moslian, Starbucks introduced 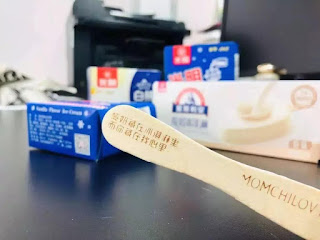 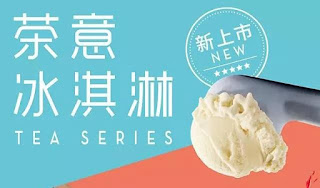 According to the statistics of LAND PEACE MEDIA，

Production and sales up to 5.064 million tons

That is to say, Almost 4 out of 10 people in China have ice cream

People are willing to queue for hours for a cup of net black milk tea.

They also want to buy a drink or hot coffee quickly when they are on their way.

But there are still many inconveniences in buying ice cream in stores.

Ice cream vending machine came into being at this time

China is a big foodie country

It also indicates a vast market.

As early as 2011, Baxi has been operating equipment

According to Baxi’s data operation, this channel model is completely feasible

without worrying about profitability.

Undoubtedly, it is closer to the consumption habits of modern people.

This sales model caters to the needs of young people.

Wherever you put it

Can become a beautiful scenery

Far Beyond the Sales Model of Physical Stores 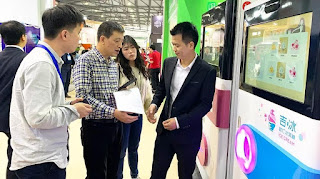 Instead, a closed-loop of benign consumption of production, sales,

publicity and profit has been formed.

Which is an innovative ice cream processing plant

Therefore, we should control the quality of ice cream strictly.

Poor material will directly affect the taste and the repurchase rate.

Ice cream just made in 30 seconds through self-service terminals

In addition, the rise of health culture makes consumers

pay more attention to the food and quality of ice cream

Ice cream vending machine can make a variety of

combinations of ingredients and tastes.

Ensure the temperature and taste of ice cream 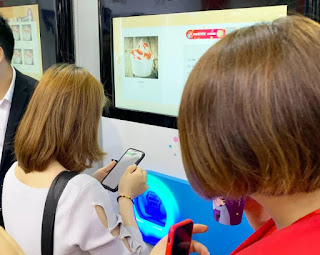 Whether you admit it or not

Unconsciously, it has been integrated into the daily life of urban people.

Vending machines have become a symbol of new retail sales

And one of the preferred ways of consumption for young consumers

Vending Machine is the Trend of Future Development

In fact, in the field of food, vending machines have been widely used.

But it involves cryogenic storage even freezing.

At present, few enterprises can do it completely.

Today I would like to recommend a NICE enterprise 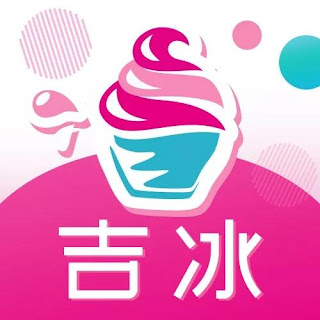 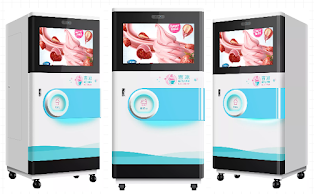